This recipe for homemade pie crust has never let me down and is the only one I ever use. Whether you're making a savory or a sweet pie, this pie crust will do it justice. It is perfectly buttery, flaky, and easy to make using a few simple ingredients. 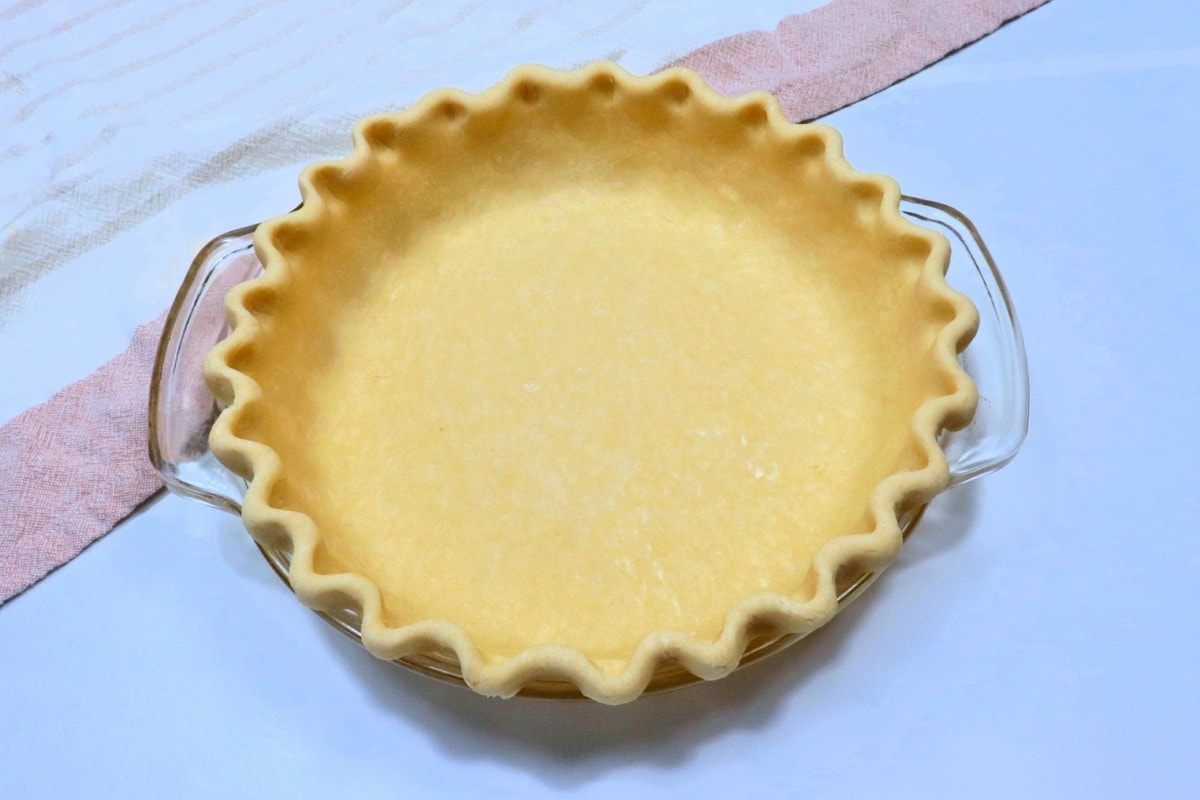 A pie is only as good as its crust, so having a recipe that you can count on is probably one of the most important things a home cook needs to be armed with. I've never been a fan of store-bought pie crusts, and making a pie crust from scratch is always worth the extra effort. So today I am going to share with you everything you need to know about making pie crust, along with my favorite homemade pie crust recipe. I've made it hundreds of times and it always gets rave reviews!

How to Make Homemade Pie Crust:

How to Blind-Bake Pie Crust:

A partially blind-baked pie crust will help keep the bottom crust from getting soggy. If the filling is very wet, the bottom crust will become overly saturated. Other recipes where the filling doesn't need to be cooked or is cooked separately may require the crust to be fully blind-baked. Both of these are very quick and easy to do, all you need are some pie weights, parchment paper, aluminum foil. If you don't have pie weights, you can also use dried rice or beans. The weights help to hold the crust down so it doesn't puff up too much during baking.

To partially blind-bake a pie crust: Roll out the pie dough and place it into the pie dish. Cover with parchment paper, aluminum foil, and add the weights or dried rice/beans. Bake for 15 minutes. Then, remove the weights and the parchment paper/foil, and bake for another 5-7 minutes, until the bottom crust is starting to get crisp.

To fully blind-bake: To fully blind bake you will follow the steps for partial blind-baking, but once you remove the weights and the parchment paper/foil you will continue baking for another 15-20 minutes until it is fully cooked and golden brown.

Roll one disc of pie dough out into a circle that is 3" larger than the size of your pie dish. Leave a 1" overhang around the sides. Fold the sides under to create a thick outer edge around the pie. Trim and flute by pressing one finger away from the center with the other two pressing against it. This is optional but makes the pie have a prettier appearance and also helps contain the pie filling.

Here is a great, quick video tutorial by King Arthur Flour that will help you learn how to lattice pie crust. 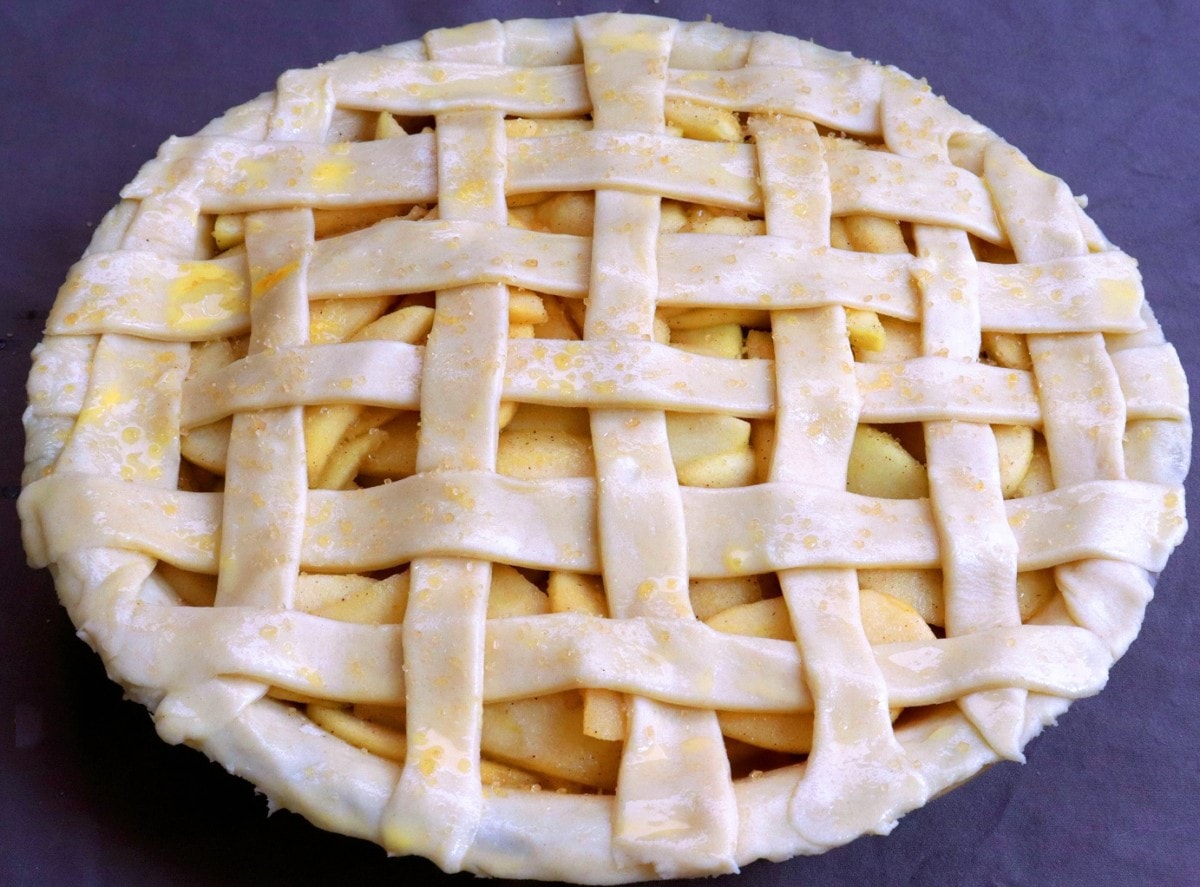 Can the Dough be Made Ahead of Time?

Absolutely! Pie dough is perfect for making ahead of time. After you've made the dough, divide it in half and form each half into a flat, round disc. Wrap each disc well with plastic wrap and store in the fridge for up to 3 days, or in the freezer for up to 3 months. Thaw frozen dough overnight in the fridge. 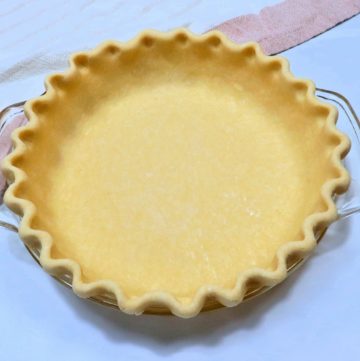 For recipes that call for partially blind-baking:

For recipes that call for fully blind-baking:

You can also make the pie dough in a large bowl using a pastry blender.  Prepared pie dough can be stored in the fridge for up to 3 days or in the freezer for up to 3 months.